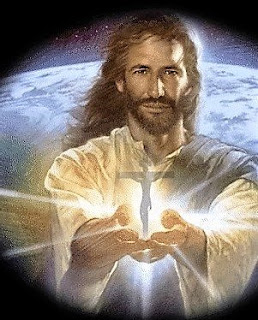 Likud Party Leaders Say Netanyahu is Their 'Only' Candidate for Prime Minister
JERUSALEM, Israel - The Likud party says all 40 of its top candidates have signed a commitment Sunday naming Prime Minister Benjamin Netanyahu as the party's only candidate to form the next government if Likud wins the upcoming elections.
The Jerusalem Post reports that the official statement came after Israel Beytenu leader Avigdor Liberman told Channel 12 that he does not want Netanyahu to be the next prime minister from Likud and suggested Knesset Speaker Yuli Edelstein instead.
"We, the undersigned candidates on the Likud list for the 22nd Knesset, underscore that we will not receive any dictation from any other party," the Likud statement reads. "Without regard to the results of the election, Netanyahu is the Likud's only candidate for prime minister, and there will be no other candidate."https://www1.cbn.com/cbnnews/israel/2019/august/likud-party-leaders-say-netanyahu-is-their-only-candidate-for-prime-minister?cpid=cbnisrael-weeklynewsupdate&cid=EU_ISRAEL-News20190805-PROD_DM22674&bid=475882060&inid=B67815F1-B306-4B31-B776-87E7832AAC1D