600 have died from dengue fever in the Philippines 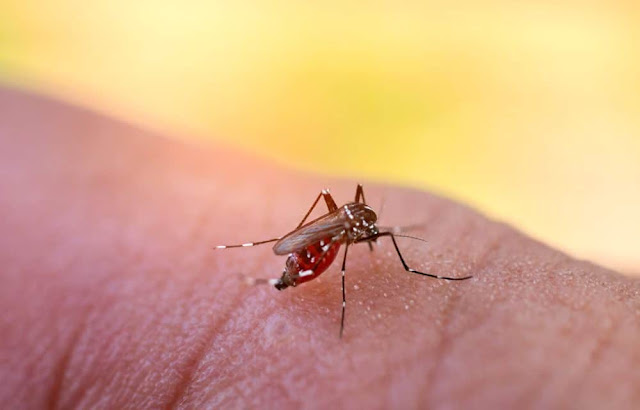 (MSN) – The Philippines declared a national epidemic Tuesday after an outbreak of dengue fever killed more than 622 people this year. There have been more than 146,062 cases of dengue recorded between January and June 20, according to the country’s health department. The department said that the number of recorded cases is 98 percent higher than the same period in 2018. Health Secretary Francisco Duque said it was important for local areas to access national funds to treat the outbreak and provide a “localized response” in a Tuesday news release.

During the week of July 14 to July 20, the country documented 10,502 cases, 71 percent higher than the same period in 2018. The Western Visayas area of the country was hit hardest, with more than 23,000 documented cases. There were also large outbreaks in Calabarzon, the Zamboanga Peninsula and Northern Mindanao. The Health Department said Tuesday it is launching a program aimed at destroying mosquito breeding sites. Dengue is a viral infection spread by mosquitoes that can cause joint pain, vomiting, nausea and a rash. In extreme cases, it can cause breathing problems, hemorrhaging and organ failure, The Guardian reported. READ MORE