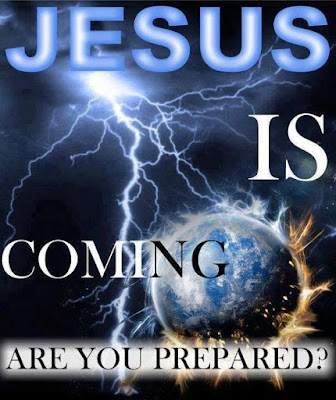 The Oracle Hits #1: Jonathan Cahn Explains Prophetic Mysteries, How Jubilee Is Tied to Trump and Jerusalem Read Article   http://www1.cbn.com/cbnnews/video/all?video=548741
Jonathan Cahn's brand new book The Oracle is flying off shelves as readers once again show a huge interest in prophecy and biblical mysteries that point to the end times.

So what's all the interest about? The Oracle examines what Cahn calls the Jubilean mysteries, told in a fictional format but tied to biblical themes playing out in modern times.

Cahn says the connections to the idea of the Jubilee include mysteries that run from Mark Twain to Moses, from King Nebuchadnezzar to Donald Trump, from the fall of empires to the rise of America.
In an extensive interview on the 700 Club, he talks about where President Trump fits into this Jubilee concept – which is an event that takes place every 50 years. Leviticus 25 explains, "You shall then sound a ram's horn abroad on the tenth day of the seventh month; on the day of atonement you shall sound a horn all through your land. You shall thus consecrate the fiftieth year and proclaim a release through the land to all its inhabitants. It shall be a jubilee for you."

Referring to the establishment of the modern state of Israel, Cahn explains, "The one thing that Israel didn't get – in the Jubilee, you get the legal right to your land, you're recognized – well Jerusalem was never recognized by the world. They refused it. And that lasted until Donald Trump gave the Jerusalem declaration saying we recognize it for the first time in modern times, for the first time since ancient times."

"When did it happen?" Cahn continues. "Well, what's the next Jubilee? If you do 1967 (when Israel recaptured Jerusalem) to 2017, and that's exactly when he did it (when Trump recognized Jerusalem as belonging to Israel)."

He points out that the trumpet is sounded to announce the Jubilee. "What does our president's name mean in English? It means the trumpet!" Cahn says. https://www1.cbn.com/cbnnews/cwn/2019/september/the-oracle-hits-1-jonathan-cahn-explains-prophetic-mysteries-how-jubilee-is-tied-to-trump-and-jerusalem                                                        Bible Prophecy Revealed
Bible prophecy clearly reveals that in the last days prior to the rapture of the church, four powerful kings will race onto the world stage with two objectives.

1. To conquer the world, and to reign as global dictators. These dictators will strip you of your freedoms. They will take your civil liberties, and you will become property and slaves of the state.

2. To conquer Israel and destroy the Jewish people. Their desire is to control the city of Jerusalem and prepare for the anointing of the false Messiah.

Israel is currently surrounded by nations that are screaming for their blood. Anti-Semitism is raging through Europe and the United States, often celebrated in liberal universities among our young people. Jews are being targeted around the world for assassination, and their synagogues are being vandalized as worshippers are being killed. It is a sickening sight to be sure!

This massive prophetic, geopolitical drama is unraveling across the front pages of your news feed each day. The Gog/Magog War mentioned in Ezekiel 38-39 has begun!

This war is the beginning of a series of wars that will engulf the world in what many will call World War III. The Bible calls it Armageddon. You don’t need to be a geopolitical expert to know that our world is coming apart at the seams. We are racing toward the end of the world as we know it.

Revelation 13 describes the beast rising out of the sea.

The four kings mentioned in Revelation are, right now, taking center stage for the first time in world history.

The King of the North is Russia. Although the name Russia doesn’t appear in Scripture, the geographic location is given in the Bible to pinpoint accuracy. I have given you all of the details for this final showdown, walking you through both history and Scripture in my latest book “Earth’s Last Empire.”

Vladimir Putin is currently trying to rebuild the Russian Empire. With it, he thinks he can conquer the world. They have certainly started working on this with their far- reaching military encampments.

The King of the South is Egypt and the Arab Islamic forces. Keep in mind that all directions given in the Bible are with regard to the city of Jerusalem. In God’s mind, Jerusalem is the epicenter of the universe. When Ezekiel speaks of Persia, Ethiopia, and Libya, he’s speaking of the Arab Islamic nations.

The King of the East is China, a military superpower that neither fears nor respects the U.S. The Bible’s word for “east” simply means “sun rising.” This lets us know that it is describing China. This king, as described in Revelation, will lead a massive march of an army numbering over 200 million soldiers.

The King of the East is distinguished by his number, color, and flag. The three frogs or three demonic spirits that seduce him will get them to come to the Battle of Armageddon. Armageddon is the mother of all wars.

It will be fought on the sacred soil of Israel for global supremacy between the King of the West and the King of the East. The pending prize is the throne of the earth, to rule and reign.

The King of the West is America and the United Kingdom. This king will be led by the antichrist, who will force every person to receive his mark on their right hand or forehead. Those who do not comply will be decapitated.

The target of the King of the West is Israel. He will set up his image and proclaim that he is god in the city of Jerusalem. The antichrist will demand that the world worship him. His false prophet will call fire down from heaven to consume the sacrifice laid upon the altar, emulating the Prophet Elijah on Mt. Carmel.

These kings who are currently jockeying for position throughout the globe will come face-to-face with the King of kings and Lord of lords in all of His glory. Our God is the Creator of the Universe and promised to rule and reign for all eternity! He has all power in heaven and on earth. He holds the seven seas in the palm of His hand and He calls the stars by name. Who is greater than our God? Absolutely no one!

As a believer in Jesus, all you need to know is... OUR SAVIOR WILL NOT BE DEFEATED BY ANY ARMY OR ANY KING.

Only HE can dictate the future of Jerusalem. And only HE can forgive you of your sin and save you for all eternity.

While this is a very real picture of the future of our world, as described throughout the Scripture, those of us who have accepted Jesus Christ as our Savior are going to be raptured. We live with the confidence that in HIS Kingdom, there shall be no end. Are you ready?
https://www.jhm.org/Articles/2019-03-01-bible-prophecy-revealed 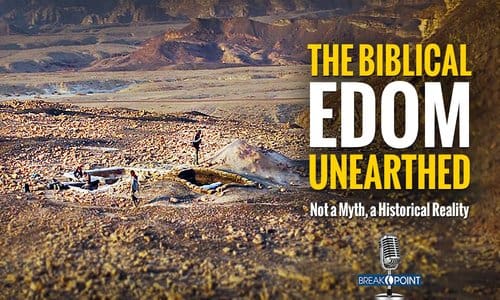 The Biblical Edom Unearthed: Not A Myth, A Historical Reality

Over the years, many scholars doubted the Edomites even existed, at least as described in those biblical accounts. Well, these scholars were mistaken. Recently, a team excavating in Israel's Timna Valley found evidence of a "thriving and wealthy society" dating back to the 12th century before Christ. 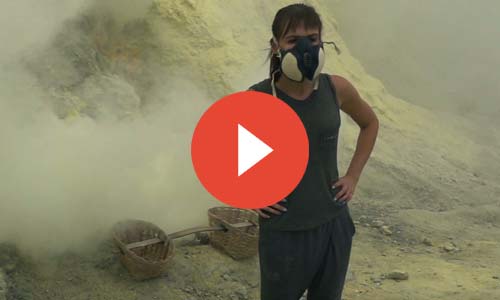 This award-winning prophecy film has finally proven the convergence of events that Jesus warned would occure in the last days is happening right now. 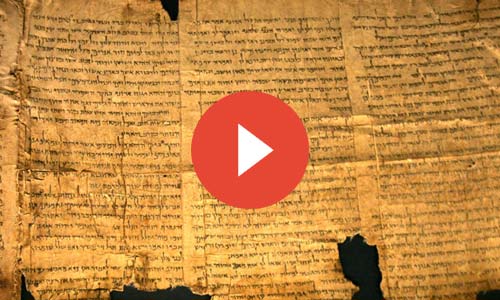 After 20-years of research and development, a team has successfully retranslated the New Testament with the original lost Greek meaning! 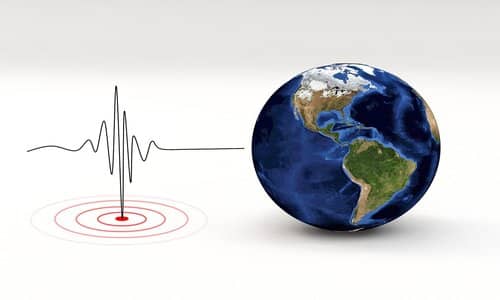 There is a whole lotta shaking going on in America right now, and many people are concerned about what that could potentially mean. Could it be possible that the U.S. is entering a more seismically active time?