Rvers around world turn blood red
Bodies of water have been turning red around the globe.
It is Adam Eliyahu Berkowitz at Breaking Israel News who has kept up the reporting on the strange events.
Noting it was like a “plague” that struck biblical Egypt, he reported rivers in Malawi and Indonesia suddenly turned color.
“The Linthipe River in Dedza, Africa, turned blood red last Wednesday, shocking residents living along the river. The river is the center of life in the village and the women were the first to notice the phenomenon when they came to do laundry in the afternoon,” he reported.
A report from Malawi 24 quoted one woman saying: “As usual, we came to this place to wash our clothes besides drawing water for home use. But to our surprise we saw that blood like stuff was flowing in the river. This scared us and we called some people to witness the bizarre circumstances.”
Group Village Head Nthandizi said, “A lot of conflicting information has emerged, with some saying it could be red oxide while others say it is blood and others say this has to do with science.”
Then the same thing happened in Jayapura, on Indonesia’s island of New Guinea.
Explained Berkowitz, “Rabbi Pinchas Winston, who writes extensively about the end-of-days, teaches that everything that happened during the Exodus from Egypt will reoccur in some form in the generation just before the Messiah is revealed.”                          https://www.wnd.com/2019/01/rivers-around-world-turn-blood-red/ 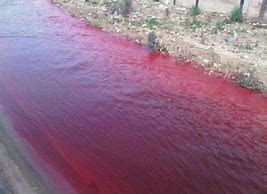 'Blood lake' a product of drought 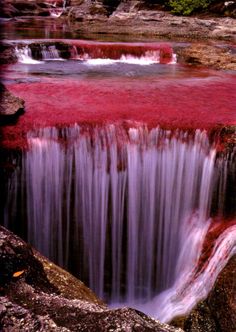 Travel to Caño Cristales in Colombia and visit the stunningly beautiful river. A must see destination on your Colombia trip. 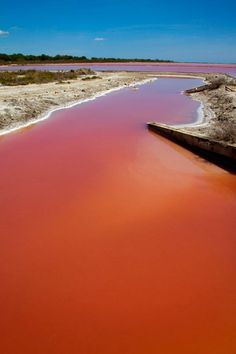 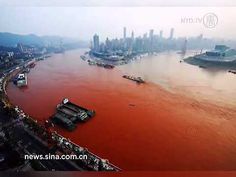 Save The PlanetOur PlanetOur WorldPlanet EarthWater PollutionPlastic PollutionJesus Is ComingWesenMystery
Yangtze River Turns Red and Turns Up a Mystery. A ship sails across the junction of the Yangtze River, left, and the Jialin River, Sept. 2012 in Chongqing, China. 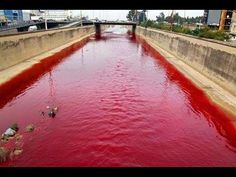 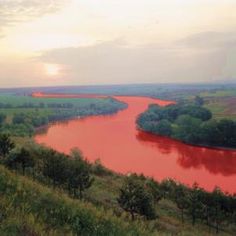 
Red Tide at Bondi Beach, Australia. According to the Sydney Morning Herald, the crimson color is caused by a red algae known as “Noctiluca scintillans,” or “sea sparkle.” “It has no toxic effects, but.

So the red water is real. They're trying to make a philosopher stone! 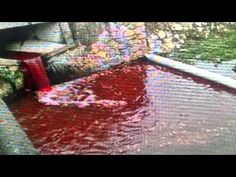 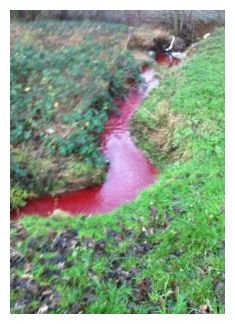 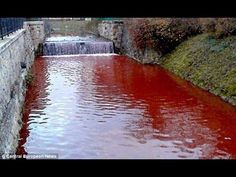 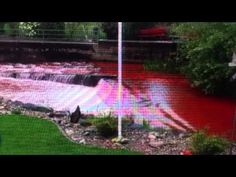 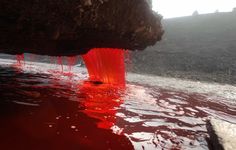 AntarcticaBlood
The Blood Falls Of Antarctica!