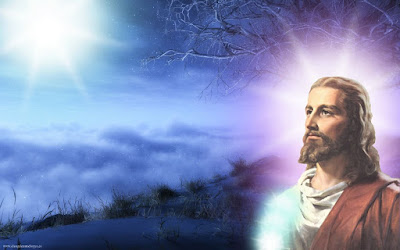 Napoleon called the geographical Armageddon the greatest natural battlefield in the world.

But the fact is that no one knows exactly where the battlefield is located. Most likely the Valley extends for some 15 to 20 miles north and south in the northern part of present-day Israel.

The Book of Daniel provides some of the foundational truths that make up any study of the end times.

Daniel 2: God's plan for the Gentile nations begins with King Nebuchadnezzar and follows the historical sequence of human governments from him to a 10-nation confederacy during the end times which occupies the area of the old Roman Empire. The Antichrist will gain control of these nations and, after guaranteeing Israel’s peace and security, will break that treaty 3 ½ years later and will launch an attack against Israel.

Daniel 9: God's plan of 490 years for Israel predicts to the very day on April 6, 30 A.D when the Messiah will enter Jerusalem on Palm Sunday. This time period begins with the decree from Persia to rebuild and restore Jerusalem. This time period lasts for 483 years. Hence, there is one seven year-time-period left.

On Palm Sunday, God stopped the prophetic clock with seven years to go. The clock will restart when the Antichrist makes his peace treaty with Israel. The first 3 ½ years are peaceful between the ten-nation coalition in Israel. Although, during this time, Israel may be under attack from Rosh - a nation that lies due north of Jerusalem. The Antichrist breaks the treaty after 3 ½ years and then all hell breaks loose with what is called the time of Great Tribulation. This is the time of:

Is the Battle of Armageddon around the Corner?