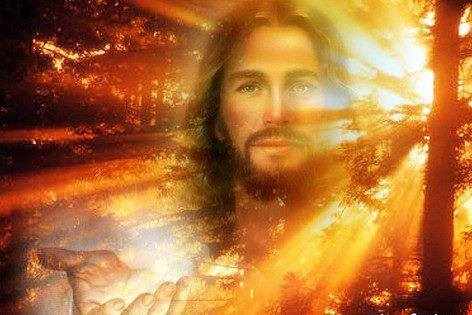 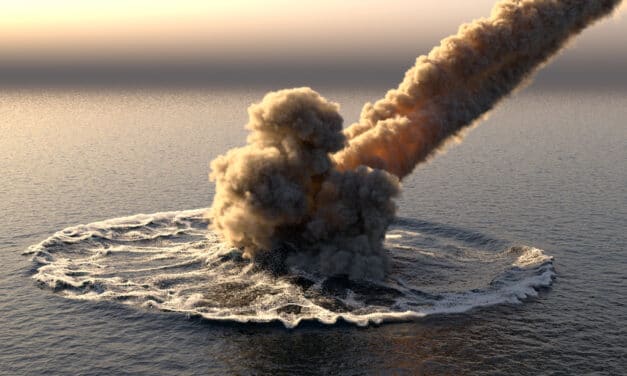 Philippines vows to ‘stake a claim’ on South China Sea even with bloodshed, Russia fires missiles in Black Sea exercise

(ETH) – Tensions are escalating on multiple fronts with new reports indicating that the... 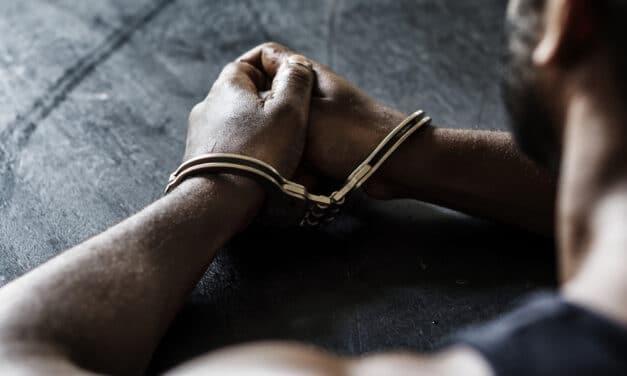 (ETH) – Dozens of Christians have been arrested after prayer meetings were raided by...

(ETH) – Commercial airline pilots are continuing to report a slew of ufo sightings over... 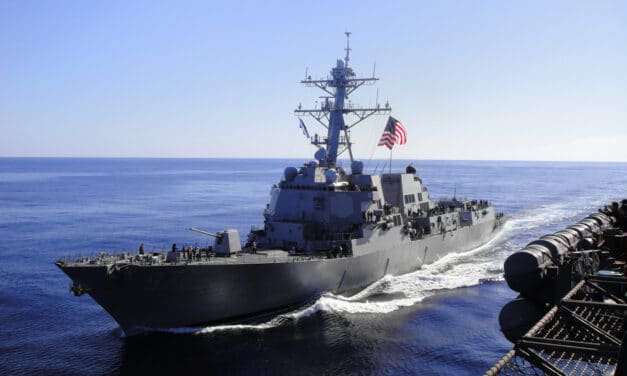 U.S. halts plans of sending destroyers into the Black Sea after threats from Russia

(ETH) – The Pentagon has just flinched after recent warnings from Russia over interfering...