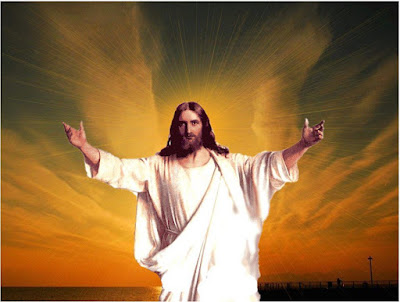 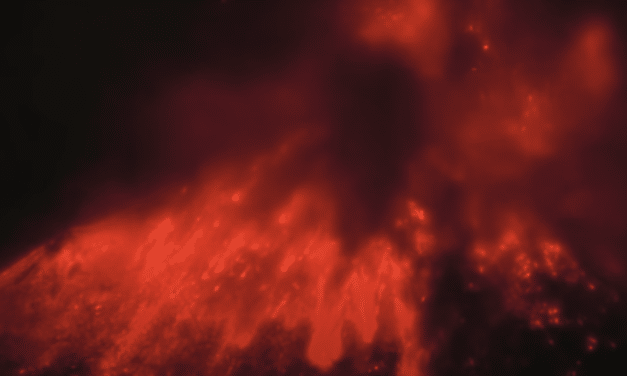 (Express) – A flesh-eating disease is spreading through Australia with health authorities...

(CO) – An earthquake rattled the Tennessee-North Carolina border over the weekend, becoming...

(Yahoo) – A coronavirus variant that emerged in mid-2020 and surged to become the dominant...