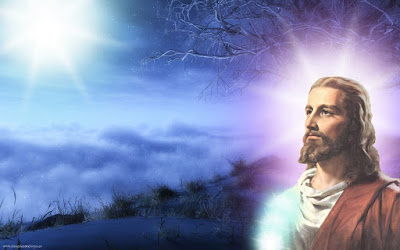 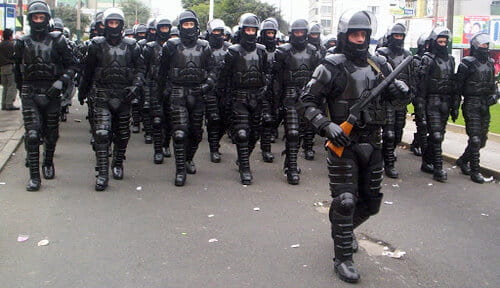 Law Enforcement Across America Is Preparing For Massive Election Riots

Authorities have decided to "plan for the worst" because everyone can see what is potentially coming. But if we can't hold a presidential election without violence at this point, how much longer can our system possibly last? No matter who ends up winning, I think that the election of 2020 will tell us a lot about how far America has already fallen. 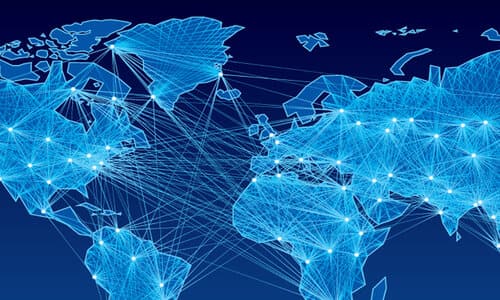 Twenty-six hundred years ago, God provided the prophet Daniel with a number of visions concerning the future. In one of these visions, God revealed several events set to take place just prior to the Second Coming. But an angel told Daniel to seal up his vision until the end times, "when travel and knowledge will increase". 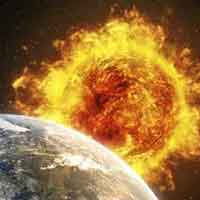 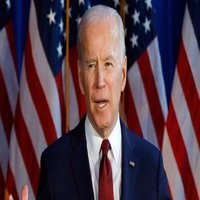