According to the Edmonton Fire Rescue Services department, the beam of light was coming from a nearby refinery which was burning excess and unusable gasses in a process known as 'flaring.' They went on to thank residents for reporting the seemingly strange event and assured them that "this is not a fire event." And for those in Edmonton who may have missed all the commotion, the department said that the flaring will continue for the next two days, so they may get a chance to catch a glimpse of the 'alien' beam tonight. 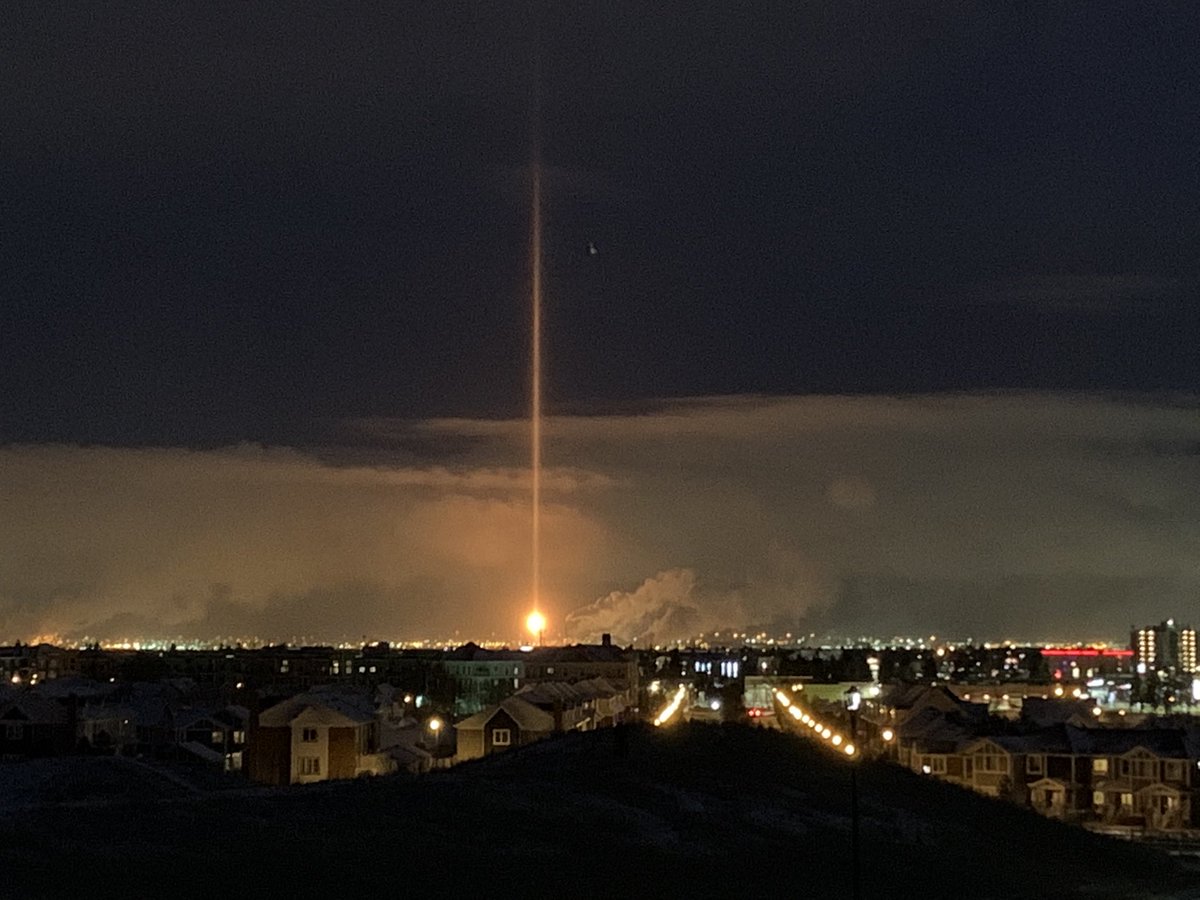 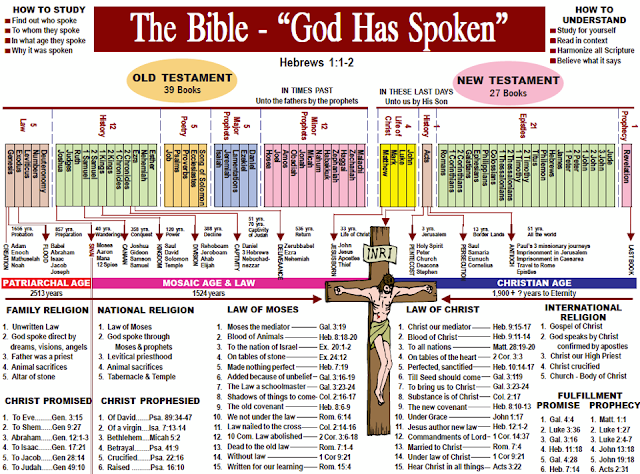 A new supervolcano is brewing under Massachusetts, Vermont and New Hampshire 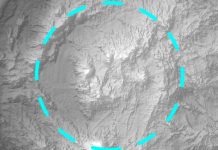 Newly Discovered Mega-Volcano Off Philippines Has Biggest Caldera on Earth

Earthquake swam moving to the Mediterranean