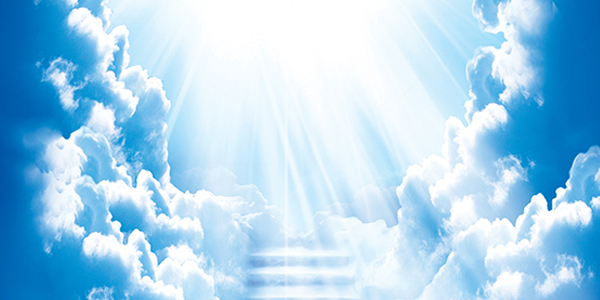 11/26/19 - Many Strong Earthquakes in November
A 6.4 magnitude #Earthquake struck Albania on 11/25. Also just in the last 30 days we have had numerous earthquakes over 6.0 M including::
7.1 Molucca Sea on 11/14/19
6.6 - Tonga Island on 11/4/19
6.6 - Philippines on 10/29...
6.5 Fiji on 11/8
6.3 struck Mexico on 11/20
6.3 on 11/23 struck Unalaska.
There have been many earthquakes in diverse places and it is increasing in intensity and frequency just as prophesied for these times.
God's elect understand that these are all the early signs of His coming, but the unbelievers are still in denial, or just don't care (at least not yet)!
Luke 21:11
"And great earthquakes shall be in divers places, and famines, and pestilences; and fearful sights and great signs shall there be from heaven."
Russian Military Launches Secret Surveillance Satellite Into Orbit
'Everything We Have Is Destroyed': Albania Mourns After Deadly Earthquake
Hopes fade for any more survivors in Albania quake; 40 dead
5.6 magnitude earthquake hits the Scotia Sea
5.6 magnitude earthquake hits near Ndoi Island, Fiji
5.5 magnitude earthquake hits the Carlsberg Ridge
5.3 magnitude earthquake hits the Carlsberg Ridge
5.3 magnitude earthquake hits near Mamurras, Albania
5.0 magnitude earthquake hits near Taocheng, China
Sabancaya volcano in Peru erupts to 27,000ft
Popocateptl volcano in Mexico erupts to 24,000ft
Fuego volcano in Guatemala erupts to 16,000ft
Reventador volcano in Ecuador erupts to 15,000ft
Nevados De Chillan volcano in Chile erupts to 14,000ft
Sakurajima volcano on Japan erupts to 12,000ft
Strengthening Typhoon Kammuri likely to strike the Philippines next week
Thanksgiving weather: Travel chaos as US warned of 'snow emergency' after record-breaking bomb cyclone
Heavy rain and floods claim 41 lives, Democratic Republic of Congo
In 1st Known Cases, 2 Teens Diagnosed With Meningitis After Chickenpox Vaccine Reactivates  Trump and Netanyahu: Both Being Investigated for Made-Up Crimes.......The most striking similarity between the investigations being conducted against US President Donald Trump and Israeli Prime Minister Benjamin Netanyahu is that both are being investigated for actions that their legislatures have not explicitly made criminal.