An alien invasion? Some exploding meteors? Earthquakes? Or just signs of major Earth changes happening deep within our Planet and soon dooming the world? What are these mysterious rumbling noises?            https://strangesounds.org/mystery-booms-and-rumblings 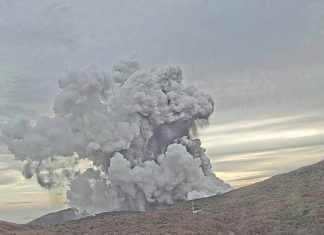 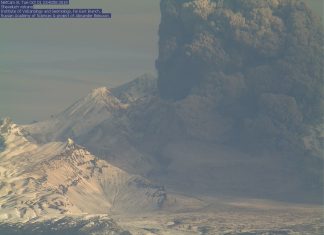