Image of Jesus in Clouds 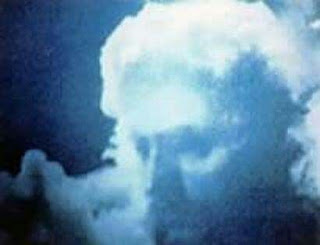 This cloud to me looks like the face of our Lord, Jesus Christ. 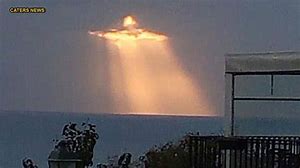 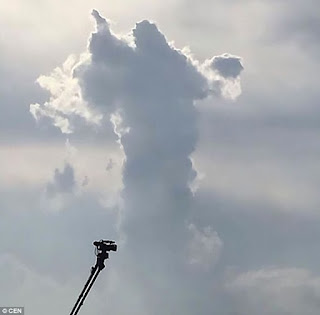 prime example of pareidolia and its connection to religious images is the Shroud of Turin, a cloth bearing the image of a man — which some believe to be Jesus — who appears to have suffered trauma consistent with crucifixion. The negative image was first observed in 1898, on the reverse photographic plate of amateur photographer Secondo Pia, who was allowed to photograph it while it was being exhibited in the Turin Cathedral.

Are there no editors at this magazine? In the three short paragraphs just above the paragraph I just quoted, Zimmermann very correctly and very clearly defined pareidolia as follows: 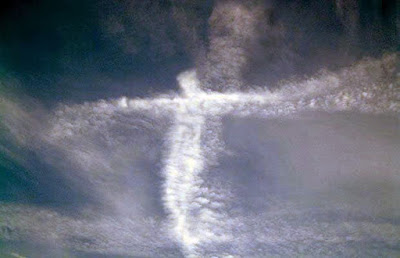