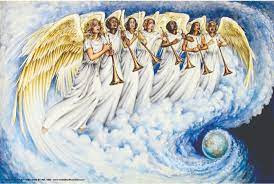 What Are the Seven Seals and Trumpets in Revelation?

The seven seals and seven trumpets are a series of catastrophic events that will take place during the End Days to enact the judgment of God upon the earth.